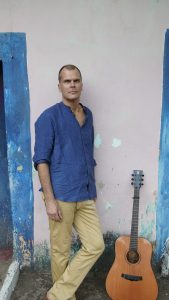 Peter Tegnér is a guitarist and composer from
Malmö, Sweden. His cinematic compositions can be described
as Fairytale Music for Grownups. Tegnér’s fingerpicking style
on a steel string guitar blended with his experimental soundscapes on electric guitars creates a unique sound.

Peter produced several albums and his last solo album “Dance of Garuda” was released in June 2018.

Peter is also the producer and innovator of the festival GoodnightSun, Music for the Sunset, which takes place every year in thesouthern part of Sweden. In October 2016, Peter was awarded the Swedish composer prize SKAP-stipendium.

Furthermore Peters concert series Goodnight Sun is growing and in the summer of 2018 he is doing 47 concerts for the sunset in cooperation with the Southern cultural region of Sweden.

“His guitar playing is like nothing
I ever heard before! Often it soundslike it ́s recorded in many layers”
– Magnus Nilsson, Smålandsposten 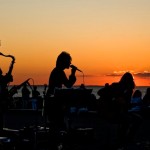 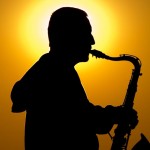 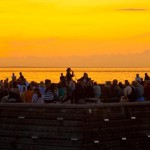 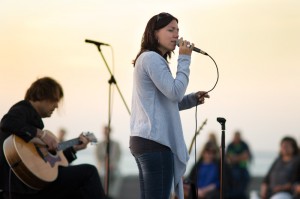 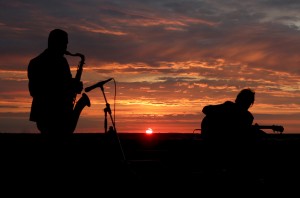 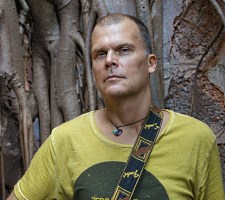